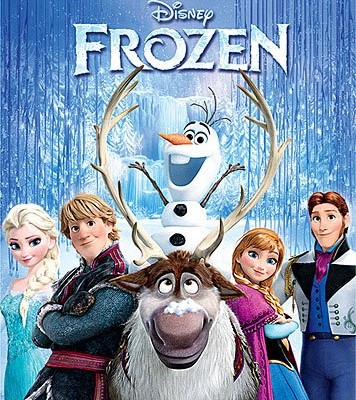 The huge success of the Disney Frozen film in 2014 is being capitalized on by toy manufacturers for the holiday season. There are many choices when it comes to toys for children and choosing the right retailer is crucial. There are many fakes sold on eBay, Craigslist and other websites of popular merchandise. This Frozen movie gift guide will help the casual shopper.

Elsa is expected to top sales of Barbie dolls this holiday season due to the enormous impact of the Frozen film. Locating a cheap price for these dolls can be tricky due to the different companies selling knockoffs. Mattel has one of the most realistic dolls that are featured for parents to purchase for their kids this year.

When one doll is not enough, kids might ask for the complete story set from Mattel. Elsa, Anna, Kristoff, Sven and even Olaff is included in the new Frozen film toy set. Prices vary for this set with many companies competing for a low price this year.

There is one king of toys in the U.S. and Mattel is the name. The complete licensed set of Frozen figures and dolls is often found on the Internet for sale. Few retails have the castle or ice place in stock due to popularity. Getting a good price plus the cost of shipping can ensure a happy child.

For a child who already has an Elsa collection, a pair of Elsa gloves might be a winner this year. At a price well under $25, young children will appreciate the authenticity of the ice colored gloves. These battery powered gloves play the Frozen them and make ice crystal sounds when rubbed together.

Looking just like Elsa is what many children tried to accomplish this past Halloween. With the continued success of the film, more new products have been released including the low priced Tiara. This official Disney product is sold for around $15, but can be found for much less through retailers linked to on this page.